California has become the first state in the nation to mandate solar panels for all new homes, in a move to cut greenhouse gas emissions that critics say will end up raising home prices in the already expensive market.

In a unanimous 5-0 vote Wednesday, the California Energy Commission approved the policy.

The regulation will require all homes and apartments built after 2020 to have solar panels, adding an average of roughly $10,000 to construction costs for a single-family home. On the flip side, the commission says, the panels could yield much more in energy savings.

Spokeswoman for the Energy Commission Amber Beck told Fox News that under the new standards, new homes would be expected to reduce energy use by more than 50 percent. She argued that the change will lead to savings in the long run.

“For residential homeowners, based on a 30-year mortgage, the Energy Commission estimates that the standards will add about $40 to an average monthly payment, but save consumers $80 on monthly heating, cooling, and lighting bills,” Beck said in a statement. “On average the 2019 standards will increase the cost of constructing a new home by about $9,500 but will save $19,000 in energy and maintenance costs over 30 years.”

The new California measure would reduce greenhouse gas emissions by 700,000 metric tons over three years, according to the commission. The Energy Commission said this would be equivalent to taking 115,000 cars off the road.

Ten Reasons Why You Should Go Solar in Kansas City 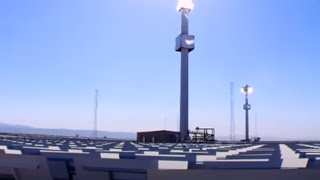 What Type of Energy is Solar?

The Future of Smart Energy is Here

Does solar increase the value of your home? 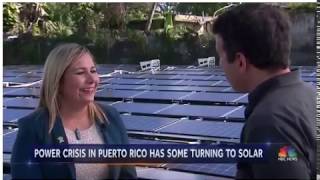